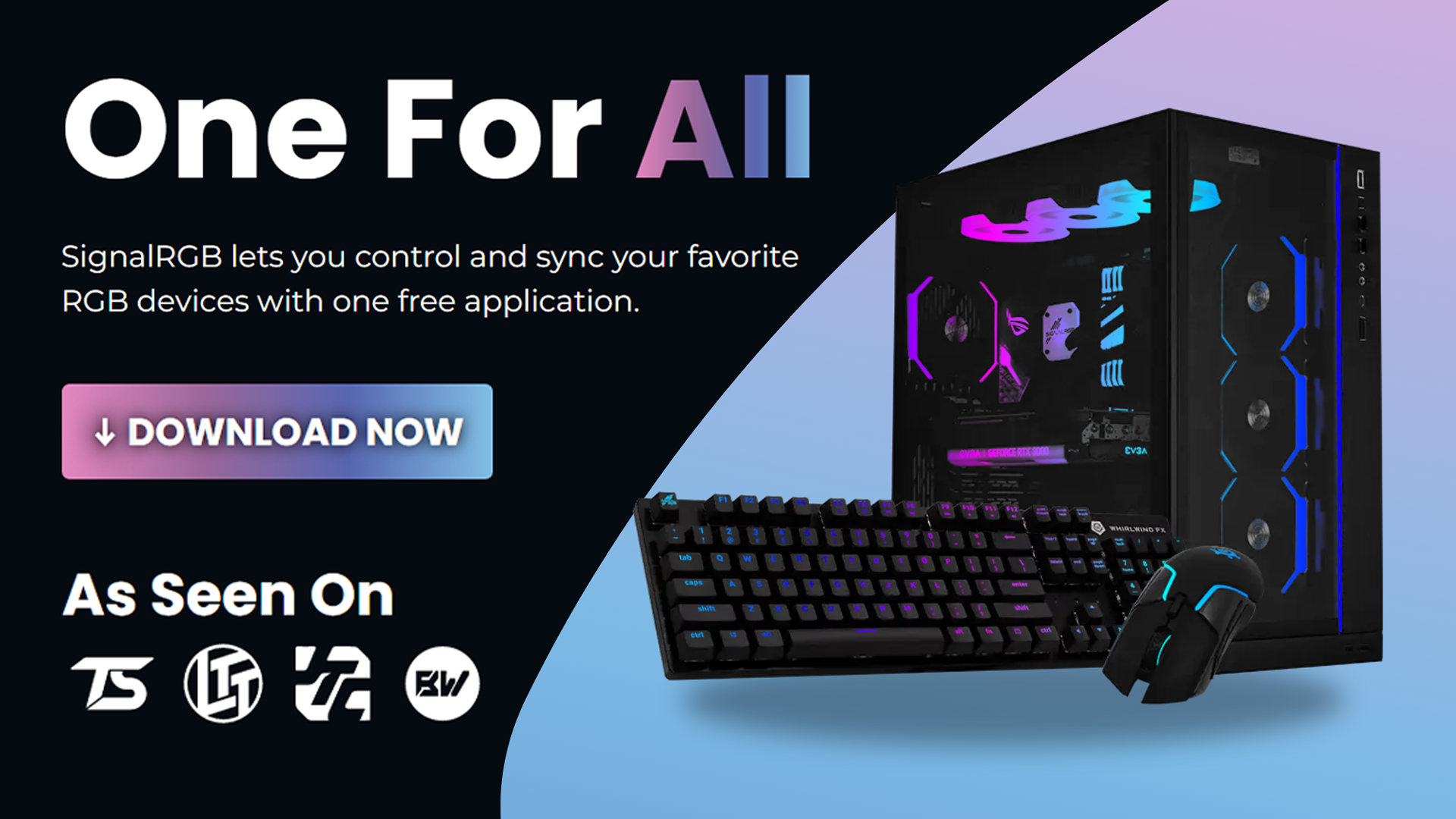 Hey Alex, I would love for you to make several Minecraft profiles. I'll try to explain them as best I can. Let me know if there's anything that's not possible in iCUE, or if you have any questions or suggestions. I kindly request that all profiles have SUBTLE and SLOW animations rather than flashy and fast ones, and not have any "dark" keys that are never lit up, or only lit up for animations. I'd much rather be able to see all the keys in the dark at all times. 1. A static profile of the iconic Minecraft grass block. The layout I use for the keyboard can be seen here: https://i.imgur.com/kvXyuI7.png and the other devices can just be different shades of green and white (mostly green so it's not blinding at night time). 2. An animated profile of the iconic Minecraft grass block. The keyboard layout should be the same as #1 but subtly change the green colors (like slowly fade from one green color to another). I would also like there to be just a couple of keys that are programmed to display a Minecraft diamond (with that shape) animation when pressed. Maybe it could fly up and rotate around once or something, as if you just mined it and it flew out of the block. I'm not sure this can be done in a way that doesn't get obnoxious after a while, but hopefully you can come up with something. I wouldn't want to have huge flashes of light from my PC case or LS100 strips while playing Minecraft. 3. A static profile of "the nether." It should be mostly different shades of red across the keyboard, with orange lava across the bottom as a "lava lake", and a few lava columns (basically orange vertical columns that meet the orange at the bottom). The rest of the devices can be shades of orange/red however you see fit. 4. An animated profile of "the nether" that has the same keyboard layout as #3, but with orange embers flying around like lava particles: https://minecraft.gamepedia.com/File:Particle_lava.png The animations should be slow, like flowing lava. 5. A static profile of "the end." It should be mostly purple and white, but again try not to make it blinding in the dark with too much white. 6. An animated profile of "the end" using the same keyboard layout as #5. I really like your Monsoon theme, so it could be somewhat similar to that, but not as fast and without the lightning flashes on keypress. It might be kinda cool to have an enderdragon animation going across the keyboard every once in a while (which could just be a string of "off/dark" and white keys in a vague shape of the dragon), and purple dragon's breath filling up the bottom of the keyboard. You could also make enderman eyes show up sometimes: https://minecraft.gamepedia.com/File:Purpleenderman.png Some people might also like to have a creeper face included somewhere on this profile. I'm not sure I'd want that all the time, but having the option would be nice. If you could duplicate profiles 1 and 2, but with an added creeper face (maybe on the number pad?), that would be awesome! Lastly, I would like all these profiles to "link" together, so that when pressing the Pause/Break key, it switches to the next one. Hopefully that is enough detail, makes sense, and is doable! Thanks for considering making these profiles! 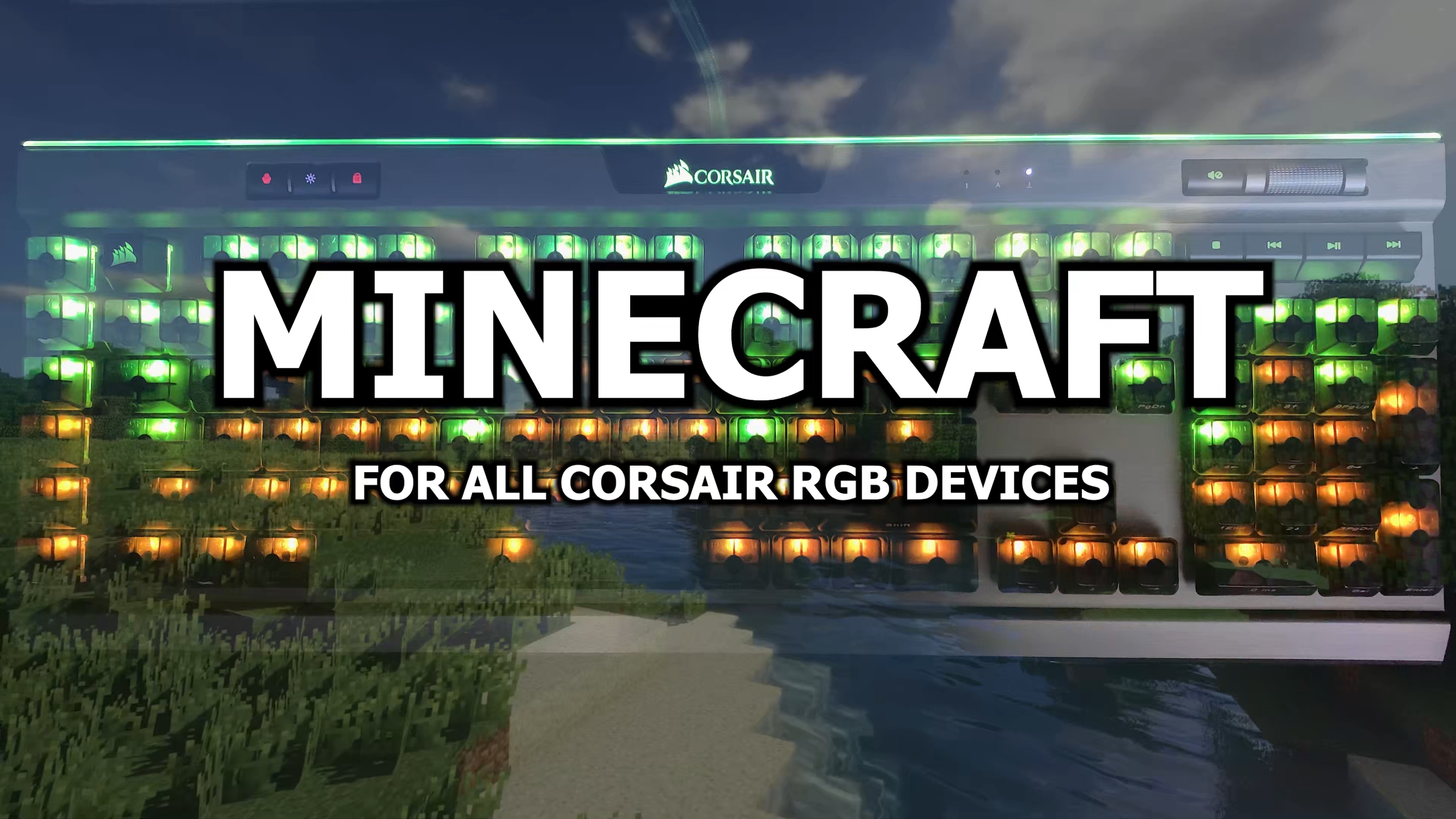